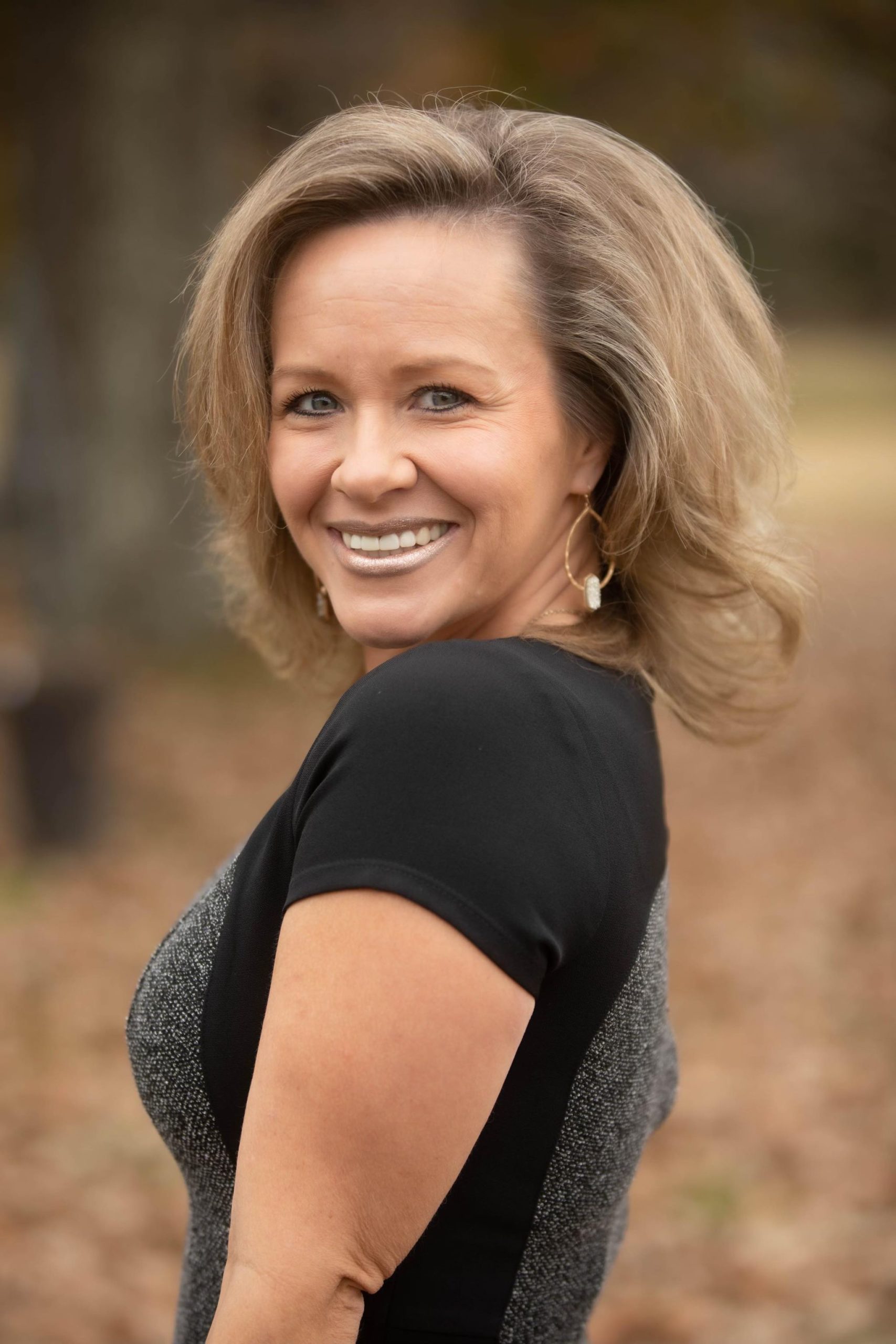 Coastal Media and SGM Radio welcome Natalie DuncanÂ  Emmons as the new host of the Morning show on SGM Radio. The launch date for the new show will be announced in the coming weeks, but be watching SGM RadioÂ facebookÂ pageÂ for special videos leading up to the kick off. â€œI have gotten to know Natalie over the last few weeks and I love her drive and her heart for our music,â€ Rob Patz CEO of Coastal Media comments. â€œThis is just the beginning of a complete rebranding of our digital network of holdings.â€ Natalie is no stranger to the Southern Gospel field.

She is a two-time winner of the National Quartet Convention Talent Contest, winning the first time with her older sister, Nicole Duncan-Smith, as the Duncan Sisters and the second time as a solo artist.Â  She has recorded several Southern Gospel albums and written songs recorded by groups such as the Browns, the Beene Family, and Mended Wings.

After earning a masterâ€™s degree in piano performance, Natalie spent several years teaching music at East Central Community College where she received honors such as Humanities Instructor of the Year, Academic Instructor of the Year, and Lamplighter Instructor of the Year.Â Â Natalie has spent the last four years focused on church ministry at her home church in Lake, Mississippi where she has served as Director of Music for 24 years.Â Â  Â Â  Natalie is married to Joey Emmons; and has a daughter, Tallie (23), and son, Tate (11 )