Road to the 2015 Diamond Awards: Song of the Year 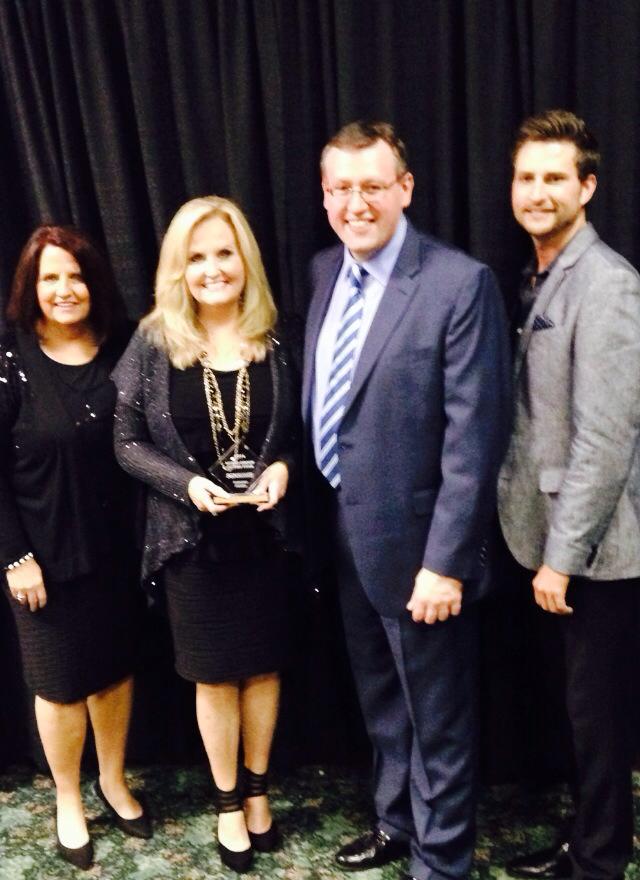 We are travelingÂ the Road to the 2015 Diamond Awards during this nomination period, by highlightingÂ the definition of each award category. TheÂ category forÂ the SongÂ of the Year is defined as a song recorded by a full-time Southern, Country or Bluegrass Christian music group or artist, released nationally as a single during the eligibility period of February 2014 to January 2015.

On November 4th, 2014, the Diamond Awards were held at the 2014 Creekside Gospel Music Convention in Pigeon Forge. The winners of the 2014 Diamond Award Song of the Year were Karen Peck and New River for their hit song, “Revival.”