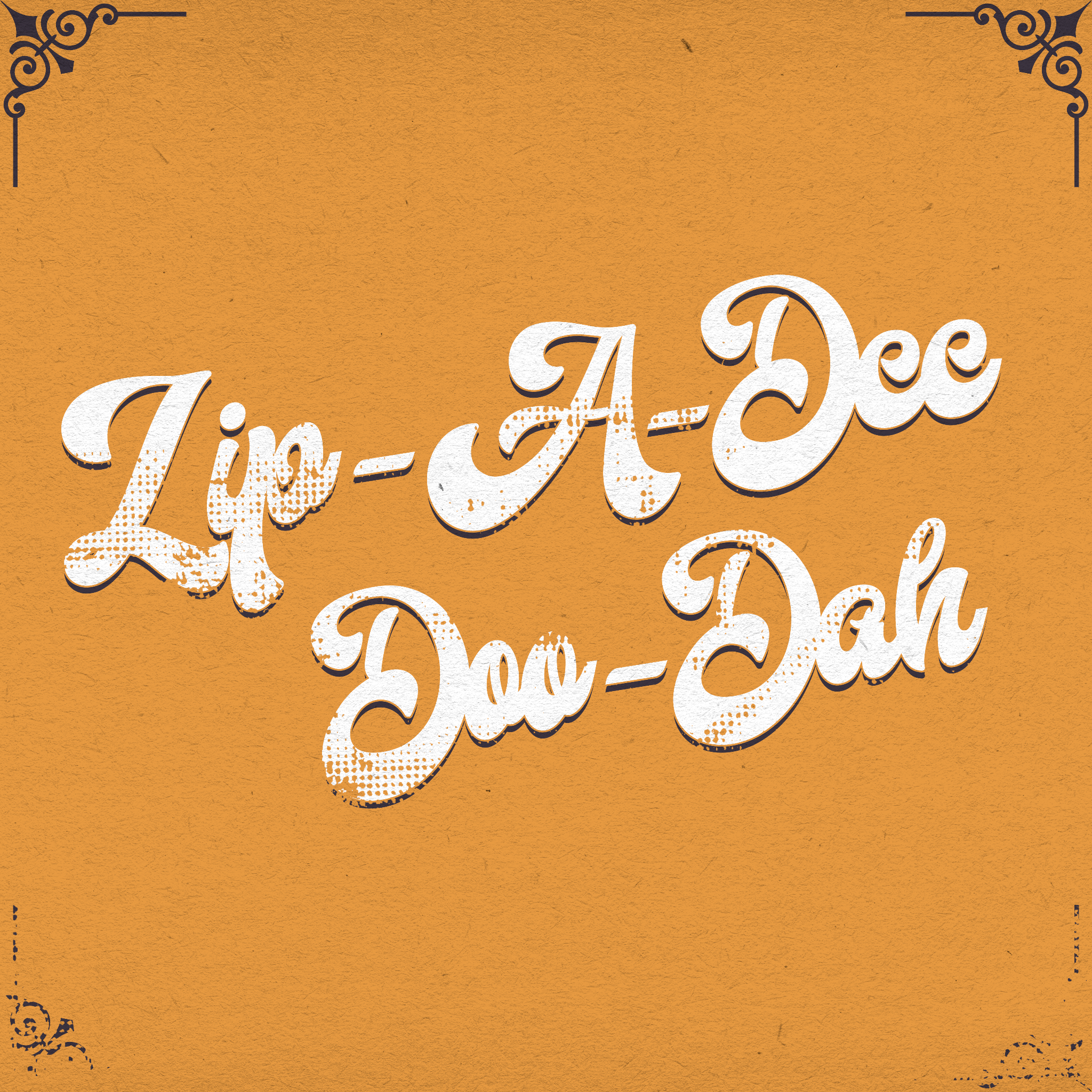 Nashville, Tenn. – Throughout 2022, fans will be able to experience A Dream Is A Wish, an acoustic tribute to Disney arranged and produced by industry veteran Tony Wray. With the full project slated for release later this year, the entire collection centers around Bluegrass takes on some of the biggest Disney hits of all-time. To help get music listeners in the spirit, Pinecastle Records is excited to unveil the next single from the album, â€œZip-A-Dee-Doo-Dah,â€ with Wray joined by Dennis Parker and Tim Crouch. The whimsical tune is available for download and streaming HERE.

For years, â€œZip-A-Dee-Doo-Dahâ€ has been one of the most famous songs from any movie. With its positive radiance and feel-good lyrics, itâ€™s no secret why it has resonated so well with viewers and remained a staple even 76 years after its original release. For the reimagined version, Tony Wray channeled the original, while taking it to a new level never before seen. By adding Bluegrass elements into the track, it certainly gives off an interesting vibe that music enthusiasts must hear. Joining Wray on the recording for â€œZip-A-Dee-Doo-Dahâ€ is Dennis Parker singing lead and additional instrumentation from Tim Crouch.

A Dream Is A Wish will feature 10 total recordings. The lead release from the project â€œThe Lordâ€™s Been Good To Meâ€ was released last fall, showcasing a preview of what listeners can expect by delivering a unique twist to the song which was originally included in the Johnny Appleseed movie. The collection will also include a combination of nostalgic tracks, along with some instrumentals as well. There are also several special guests who will also appear on the project. Standout songs include newly invigorated and re-imagined versions of cuts made famous in movies like Cinderella, Dumbo, 101 Dalmatians, The Jungle Book, Pinocchio and more.

â€œIn this day and age of so much uncertainty, stress and anxiety, I thought it would be good to relax and let the world go away for a few short songs,â€ explains Tony Wray. â€œDisney has always been a huge part of my life not only as a child but as an adult, the timeless songs Disney put with their movies has always been comforting to me, I just wanted to extend that comfort to the public, in hopes they enjoy and get sent back to their childhood if not for just a few minutes.â€