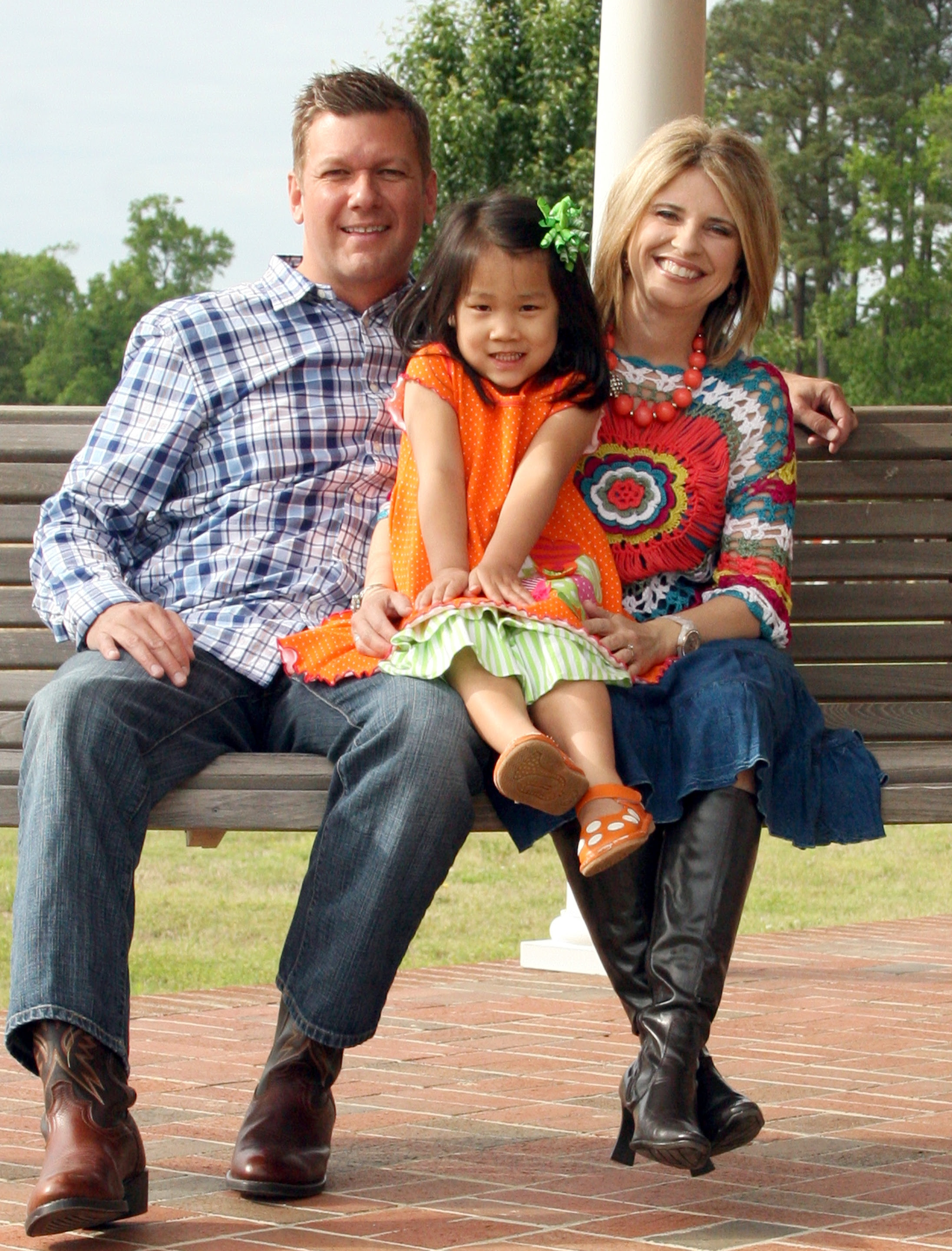 In 2011, Darren Hughes of Butler, Hughes and Hayes and his wife Margy changed the direction of a little girlâ€™s life when they traveled to Najing, China to bring home their new daughter. â€œSophia is a bundle of joy who loves people and loves to laughâ€ relates Darren, â€œwe have a better understanding of Godâ€™s love for us, not only by being first-time parents, but also by being part of the miracle of adoption.â€ Darren and Margy are in the process of adopting a second child from China.

Butler, Hughes and Hayes released a music video entitled â€œAdoptedâ€ (https://www.youtube.com/watch?v=oRKcgsf4mEA) that gives a visual of how the adoption of their little girl correlates with the way our Heavenly Father adopts us into His family. â€œAdoptedâ€ was written by Darren Hughes and produced by Wesley Pritchard of the Gaither Homecoming Series; the music video produced by McWhorter Concepts (Greensboro, NC).

Lamar Butler, Darren Hughes and Michael Hayes began as a group in 2006 out of their home church, Central Baptist in Dunn, NC later becoming a quartet with the addition of Matt Parker in 2010. The group has had the opportunity to share the Gospel in song in many churches as well as concerts with Bill & Gloria Gaither, Greater Vision, The Isaacs and others.