May 9, 2013 Chris Allman, Christian music, Gospel Music, Greater Vision, Guest Blog, May 2013, What Kind Of Dirt Are You 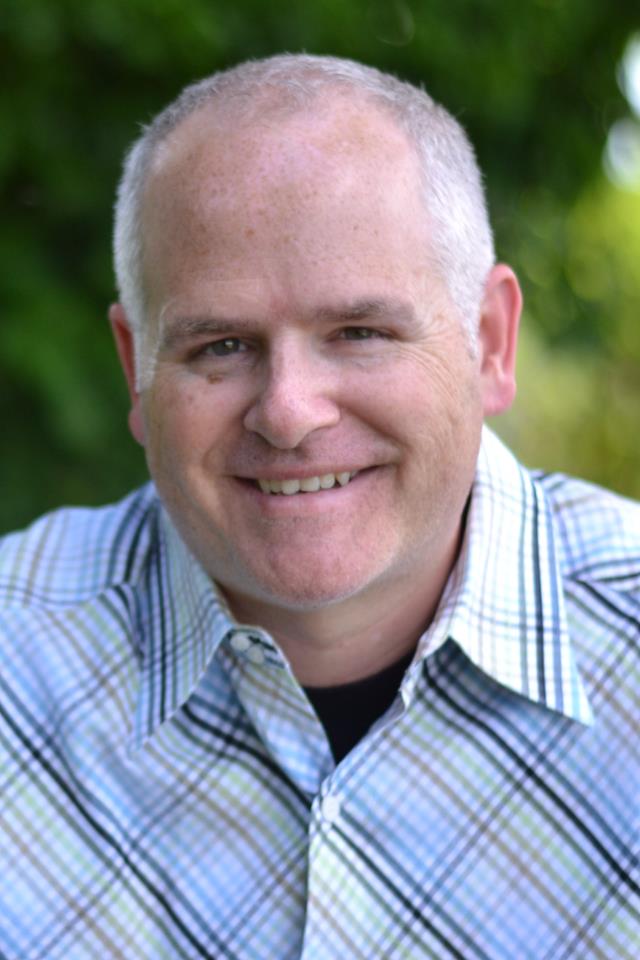 What Kind of Dirt Are You? 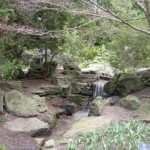 Matt 13:1-9 1Â On the same day Jesus went out of the house and sat by the sea. 2Â And great multitudes were gathered together to Him, so that He got into a boat and sat; and the whole multitude stood on the shore. 3Â Then He spoke many things to them in parables, saying: “Behold, a sower went out to sow. 4Â “And as he sowed, some seed fell by the wayside; and the birds came and devoured them. 5Â “Some fell on stony places, where they did not have much earth; and they immediately sprang up because they had no depth of earth. 6Â “But when the sun was up they were scorched, and because they had no root they withered away. 7Â “And some fell among thorns, and the thorns sprang up and choked them. 8Â “But others fell on good ground and yielded a crop: some a hundredfold, some sixty, some thirty. 9Â “He who has ears to hear, let him hear!”

Has there ever been an occasion when someone referred to you as being lower than dirt?Â  Well, if they did, that was a nasty thing to say (No pun intended) but that statement is virtually true of each of us.Â  Genesis 2:7 tells us that mankind was formed from the dust of the earth.Â  Yep, like it or not each of us are composed of dirt.Â  With that in mind, Iâ€™d like for us to conduct a soil test to see what kind of dirt you might be.

In to the text that prefaces this post, Jesus speaks of one who sows seed.Â  The seed spoken of is the gospel.Â  Iâ€™m going to assume that each one reading this as been blessed to hear a multitude of the gospel.Â  So the seed has been sown, thereâ€™s no question about that.Â  The question remainsâ€¦ What kind of dirt has that seed landed upon?Â  Youâ€™ll need to be honest with yourself as you read on.Â  Just what kind of dirt are you?

Whatever your findings are, I pray that you will each strive to move toward fertile soil.Â  Allow the truth of the gospel to take root in you and therefore serve as a reflection of the One who has changed you forever! 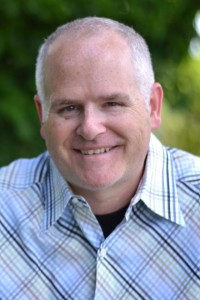 Throughout 2013, SGMRadio is posting guest blogs from Christian writers across the nation and across the world. Some of these writers are musicians, some are singers, some are philosophers. We hope that you embrace each one as they give a part of themselves to our world.

For this blog, SGMRadio hopes you will welcome with us, guest bloggerÂ Chris Allman of Greater VisionÂ who challenges us to take a â€˜soil testâ€™. We hope you take the time to read and consider Chrisâ€™ words to you today. Please access Greater Visionâ€™s website and donâ€™t forget to leave Chris a note by email contact@greatervisionmusic.com and thank him for his contribution to SGMRadio and our world.

Chris began singing in front of people at the age of nine, when he stepped onto the platform at Peopleâ€™s Church, in Burlington, North Carolina, to sing â€œHoly Is Thy Nameâ€. From that moment, his heartâ€™s desire was to sing Gospel Music to as many people as possible. In 1990, Chris had his first opportunity to sing professionally, when he became the original tenor for a newly-formed group called Greater Vision. Chris would remain with the group for five years, before launching out into a Solo Ministry for the next seven years.

In 2003, Chris became the Pastor of a new church plant in his hometown of Burlington, known as â€œThe Church At Burlingtonâ€, where he would serve as Pastor for the next eight years. Under Chrisâ€™ pastorate, the church grew from the original 6 members to more than 250. In April of 2010, Chris left the pastorate to return to full-time Music Ministry, coming full-circle to rejoin the group he had left 15 years earlier.

Chris is one of Gospel Musicâ€™s most talented Tenors, and he is also a prolific songwriter.

Chris is married to Kimberly Allman, and they have four children; Dustin, Jillian, Emory, and Jules, as well as a daughter-in-law, Dustinâ€™s wife, Amanda. Chris and Kimberly reside in Morristown, TN and are members of the First Baptist Church there. 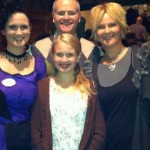 Order your copy of Greater Visionâ€™s new recording, For All Heâ€™s Done, available on http://greatervisionmusic.com/ 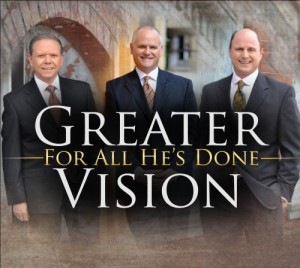